My Time at MSDS Marine

You are here: Home / blog / My Time at MSDS Marine

In this guest blog archaeologist Verity Landrock reviews her work with MSDS Marine on the #Rooswijk1740 project this year. 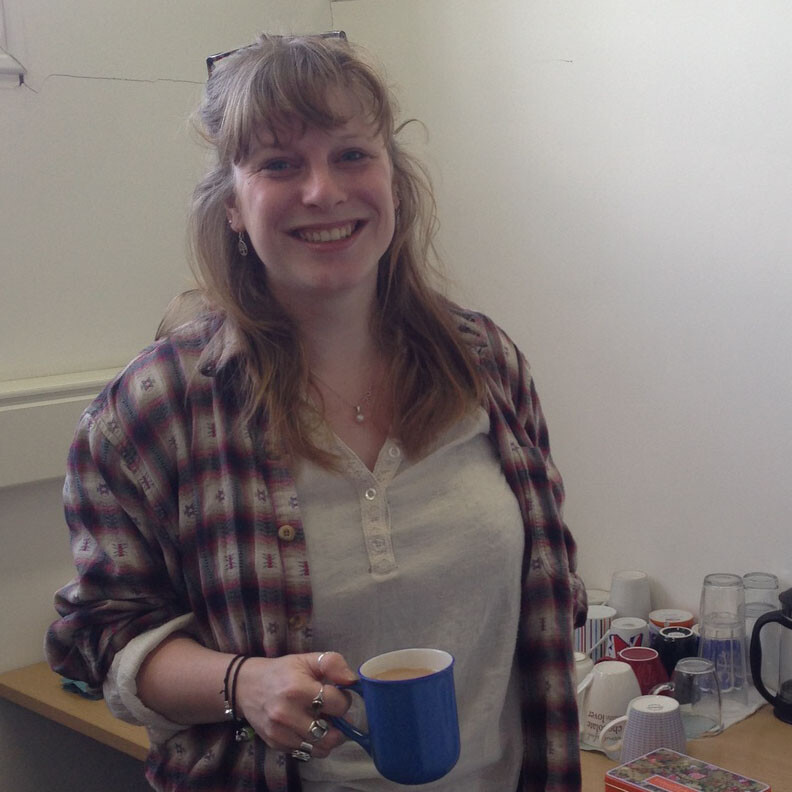 From Monday 6th of January to Friday 14th of February I had the privilege of working for MSDS Marine (based in Fort Cumberland) on a short-term contract, and what an excellent six weeks I had. During this six weeks I worked alongside Historic England’s Angela Middleton and MSDS’ Kim Roche as a conservation assistant on the vast assemblage recovered from the wreck site of the Rooswijk. The excavation of the wreck was carried out by Historic England and the Cultural Heritage Agency of the Netherlands (RCE) over two diving seasons in 2017 and 2018, with MSDS Marine as the archaeological contractors for the diving and post excavation conservation.

The Rooswijk was a Dutch trading ship, a retourschip, that sank off of Goodwin Sands, Kent, in 1740. It belonged to the Dutch East India Company- Verenigde Oostindische Compagnie or VOC. At the time of her sinking, the Rooswijk was on her way to Batavia (modern day Jakarta) with trade goods. With a hull full of cargo and a ship full of crew and passengers this means that there are a lot of artefacts associated with this wreck.

Conservation Assistant is a title I have never had before, as my background is in both terrestrial and maritime archaeology, not conservation. Most of my time previously was spent on terrestrial sites in the south of England as a commercial archaeologist. During which, innumerable rainy days were spent doing post excavation processing and cleaning of a huge variety of different artefacts, from human remains to sherds of pottery. I thought that because I was so savvy with a toothbrush and washing up bowl then conserving artefacts would all be grand. I was wrong.

This is not to say that there is no overlap of the remedial conservation that we terrestrial archaeologists carry out to the work of trained conservators, but just that it is not as skilled or complex as the desalination and drying processes that are vital for artefacts recovered from a maritime environment.

By 2020 a lot of work has already been achieved by the team, but with over 213 concretions to work on, as well as a vast number of other artefacts, the post excavation process will take a long time yet. My various duties included, but were not restricted to, the following:

This experience has provided me with innumerable advantages, but in particular has highlighted a subject often overlooked in archaeology degrees; we never really cover the conservation side of things. It can be argued that the two disciplines are completely different and certainly should not be mistaken to be the same thing. However, this does not mean that archaeologists should neglect to understand the basic conservation methods. A conversation with a conservator on my last day highlighted this perfectly, when she said that if only they could be on site explaining what they were going to do for the artefacts during then the excavation, then subsequent packaging would be far more appropriate and make the lives of the conservators far easier. It might even stop the archaeologists sending suspect artefacts that are in fact just stone, because the ‘people down the line figure that out’. Which begs the question, should archaeological degrees offer a basic course in conservation (or at least introduce students to appropriate guidelines such as  https://historicengland.org.uk/images-books/publications/waterlogged-organic-artefacts/). My personal answer is yes, and not just because I loved the chance to learn more but because I think that the experience over the last six weeks has expanded my archaeological knowledge significantly.

Of the various artefacts I worked on, my favourite was probably the neck of a bottle that had the remainder of the cork and even the wax-like substance possibly used to seal the bottle. To clean this artefact, the ultrasonic was required to remove the remaining concretion and then a scalpel to finish. I was rather proud of the finished result. This particular artefact still needs a lot of desalination before it can be air dried, and so has part of its journey still to go. Another artefact which I found particularly interesting was a group of coins that had been concreted together and were taken to the University of Southampton so that they could be CT scanned. This data is yet to be examined but the fact that the individual coins will able to be identified without separating them is incredible.

Finally, I would like to say a massive thank you to the team from MSDS Marine for giving me this opportunity and to the Historic England team at Fort Cumberland, who I worked alongside and who welcomed me onto their team. I’d especially like to thank Angela Middleton who patiently answered the thousands of questions I had and explained the various conservation procedures that can be employed for such situations. I cannot wait to see what else comes out of the project and will continue to keep an eye out for #FindsFriday blog posts to see what they are working on!

The Rooswijk was a Dutch East India Company vessel which sank on the treacherous Goodwin Sands, off Kent, in January 1740. The ship was outward-bound for Batavia (modern-day Jakarta) with trade goods. The site is now protected by the Protection of Wrecks Act 1973 and all access is controlled by a licensing system administered by Historic England on behalf of the Department for Digital, Culture, Media and Sport. The ship’s remains lie at a depth of some 25 metres and are owned by the Dutch Government. The UK government is responsible for managing shipwrecks in British waters, therefore both countries work closely together to manage and protect the wreck site.  The Cultural Heritage Agency of the Netherlands, RCE, (on behalf of the Ministry of Education, Science and Culture) and Historic England (on behalf of the Department of Digital, Culture, Media and Sport) are responsible for the joint management of the Rooswijk.

An archaeological survey of the site in 2016, undertaken by RCE and Historic England, showed that the wreck site was at high risk. As a result, a two-year excavation project began in 2017. Wrecks such as the Rooswijk are part of the shared cultural maritime heritage across Europe and it’s important that cultural heritage agencies are able to work together to ensure that sites like this are protected, researched, understood and appreciated by all. The project involves an international team led by RCE in partnership with Historic England. MSDS Marine are the UK Project Managers for the project.