The Rooswijk was built in 1737 in Amsterdam, for the Chamber of Amsterdam of the Dutch East India Company (VOC). On the 24th October 1737 the ship started its maiden voyage and sailed from Texel for Batavia under Adriaan van Rensen. It arrived on the 23rd September 1738, and began the return journey on the 25th December 1738, under Jacob Verleng, arriving at Texel on the 11th July 1739. On the 8th of January 1740 the Rooswijk set sail for its second voyage and perished on the Goodwin Sands.

After the loss of the vessel in 1740 it is thought that the wreck lay largely untouched until it was identified as a VOC wreck in 1996 by Ken Welling, the current licensee. Archival research and magnetometer surveys were undertaken in the early 2000s, followed by excavations which led to the recovery of a range of objects, including coins and chests of silver ingots, between 2004 and 2005. Following this work, the wreck was surveyed and assessed in 2006 by Wessex Archaeology on behalf of Historic England (then English Heritage), and designated in 2007 under the Protection of Wrecks Act (1973).

MSDS Marine were contracted in 2016 by the Rijksdienst Voor Cultureel Erfgoed (RCE), the Cultural Heritage Agency of the Netherlands, as the diving and survey contractor. MSDS Marine were tasked to undertake a full geophysical and hydrographic survey (Sidescan Sonar, Magnetometer, Sub Bottom Profiling and Multibeam Echo Sounder) of the site and the wider designated area and complete two weeks exploratory diving to assess the extent and condition of the physical remains on the seabed and the suitable for a further program of works in 2017.

The results of the project demonstrated that there were archaeologically significant remains on the seabed and that the site was at risk from both environmental factors such as shifting sands and unauthorised diving and salvage. MSDS Marine were again contracted by the RCE to project manage a much larger three-month archaeological excavation of the site as part of joint project with Historic England. As well as the excavation and pre-disturbance survey this including the production of a project design, the application for all the required licences, the supply of all equipment for the excavation, recording and passive conservation, the organisation of internships, training courses and open days and all logistical requirements such as a warehouse, vessels and transport.

Although the 2017 fieldwork has now finished preparations are underway for a further season in 2018, in the meantime the artefacts uncovered during the excavation are starting the assessment, analysis and conservation phases. You can follow the project on Twitter using #Rooswijk1740 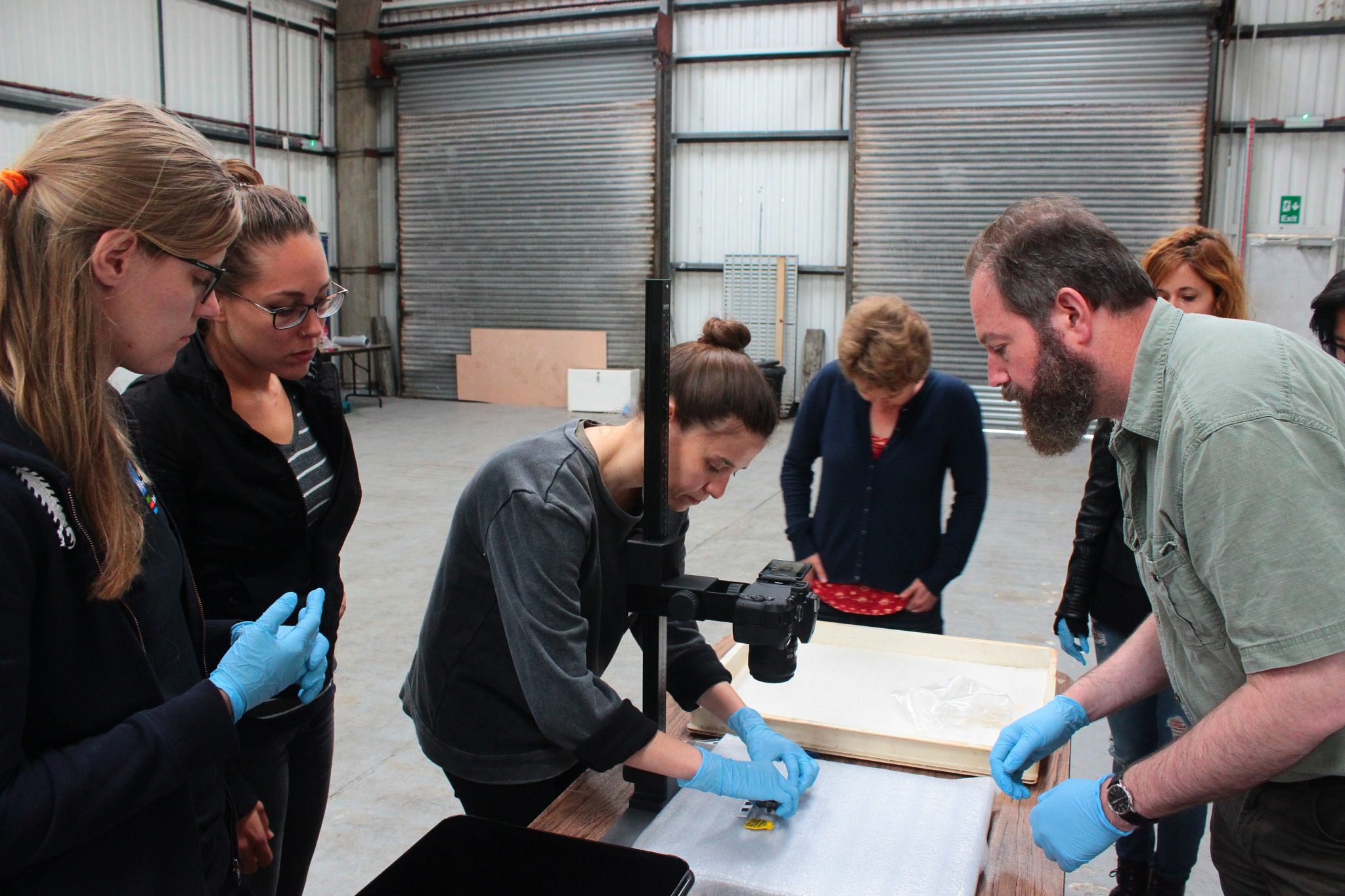 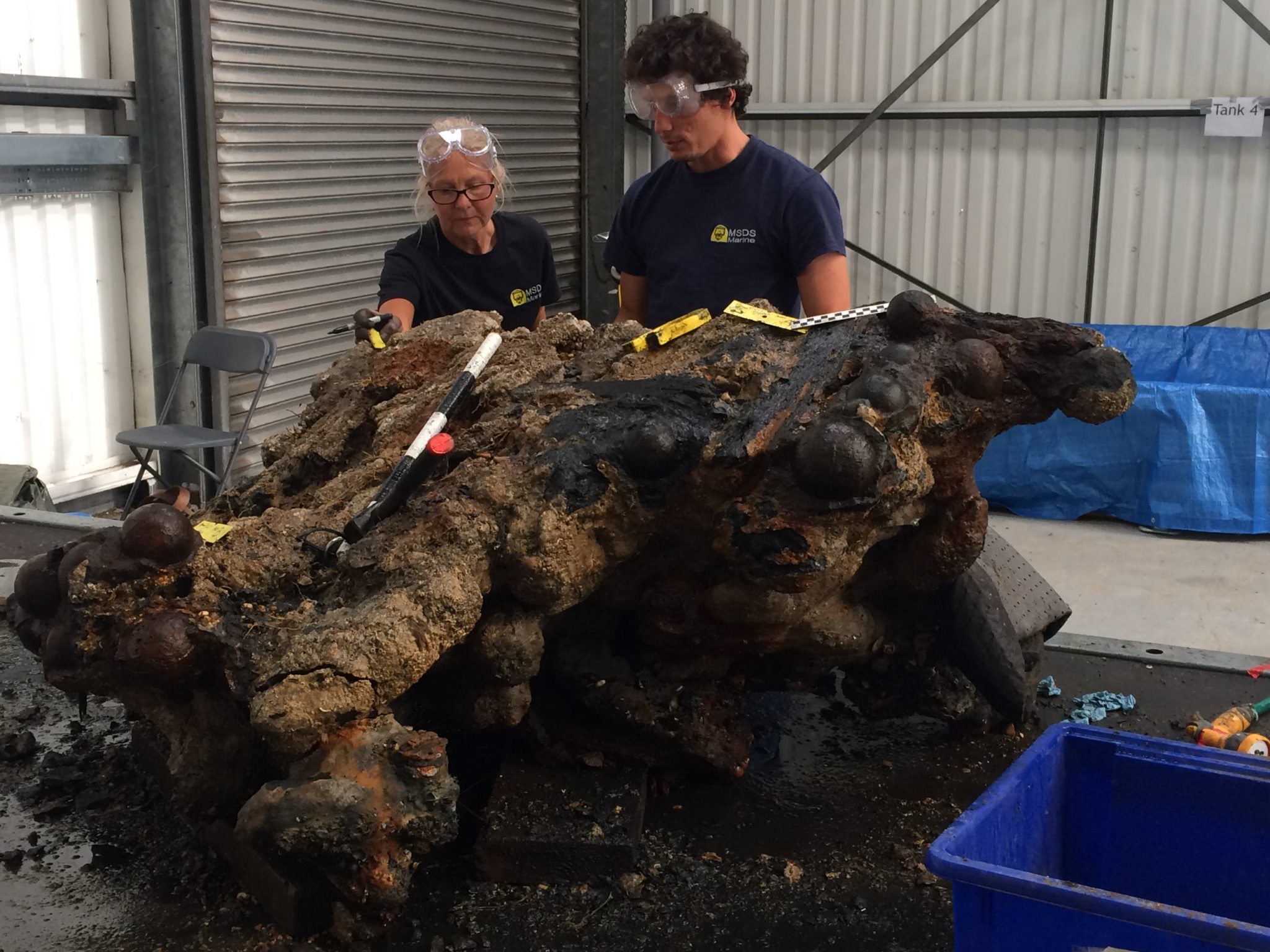 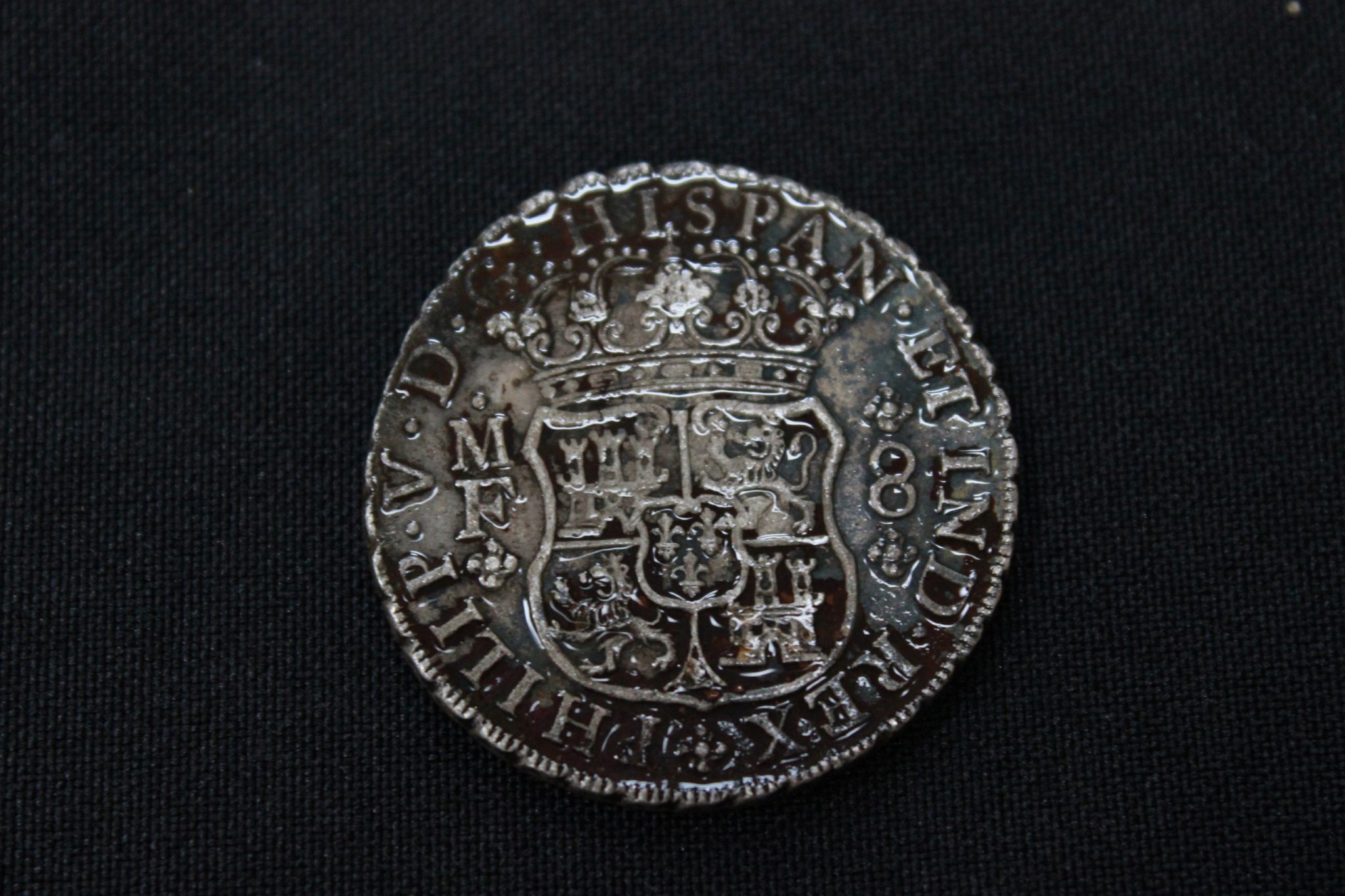 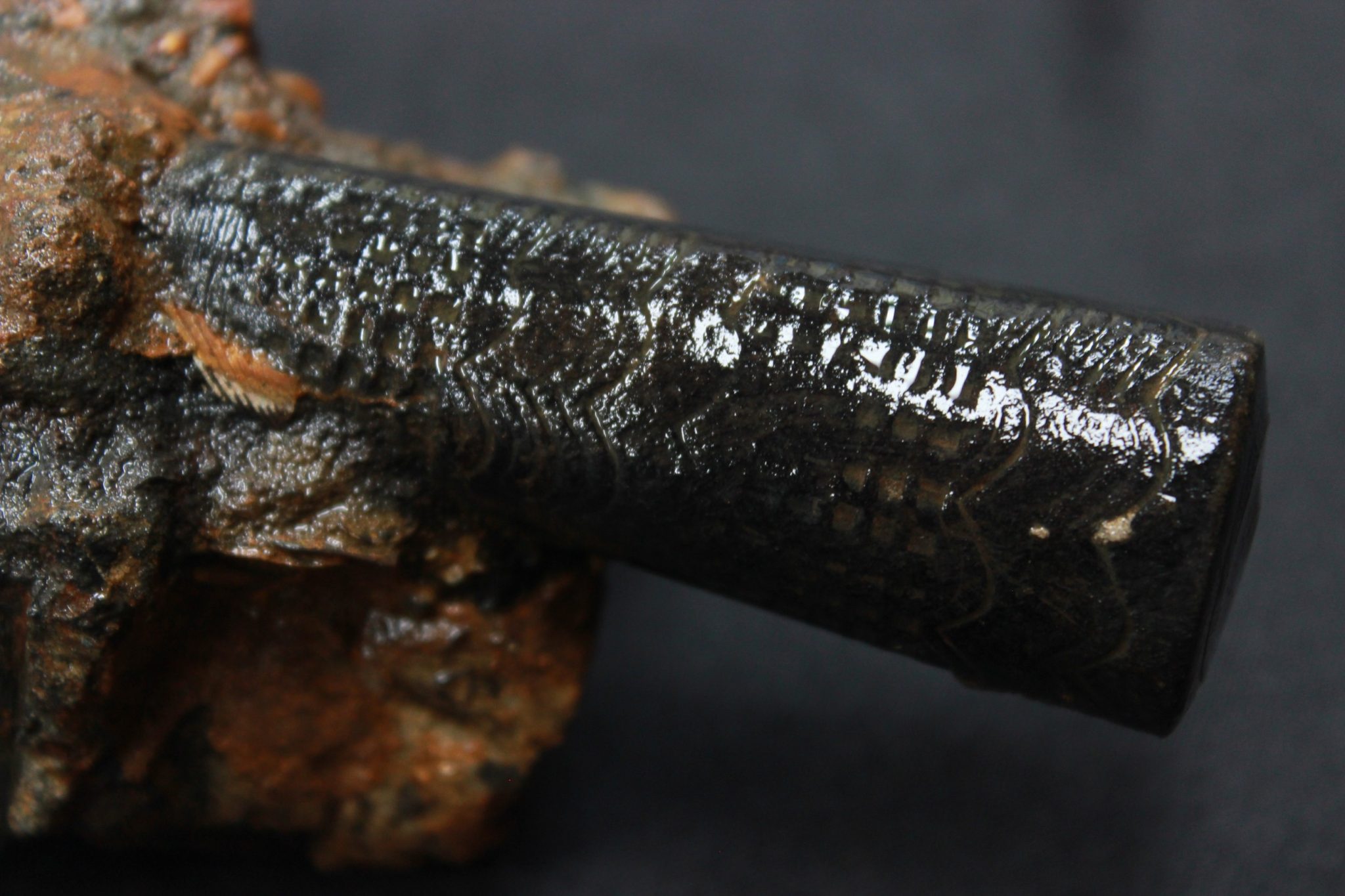 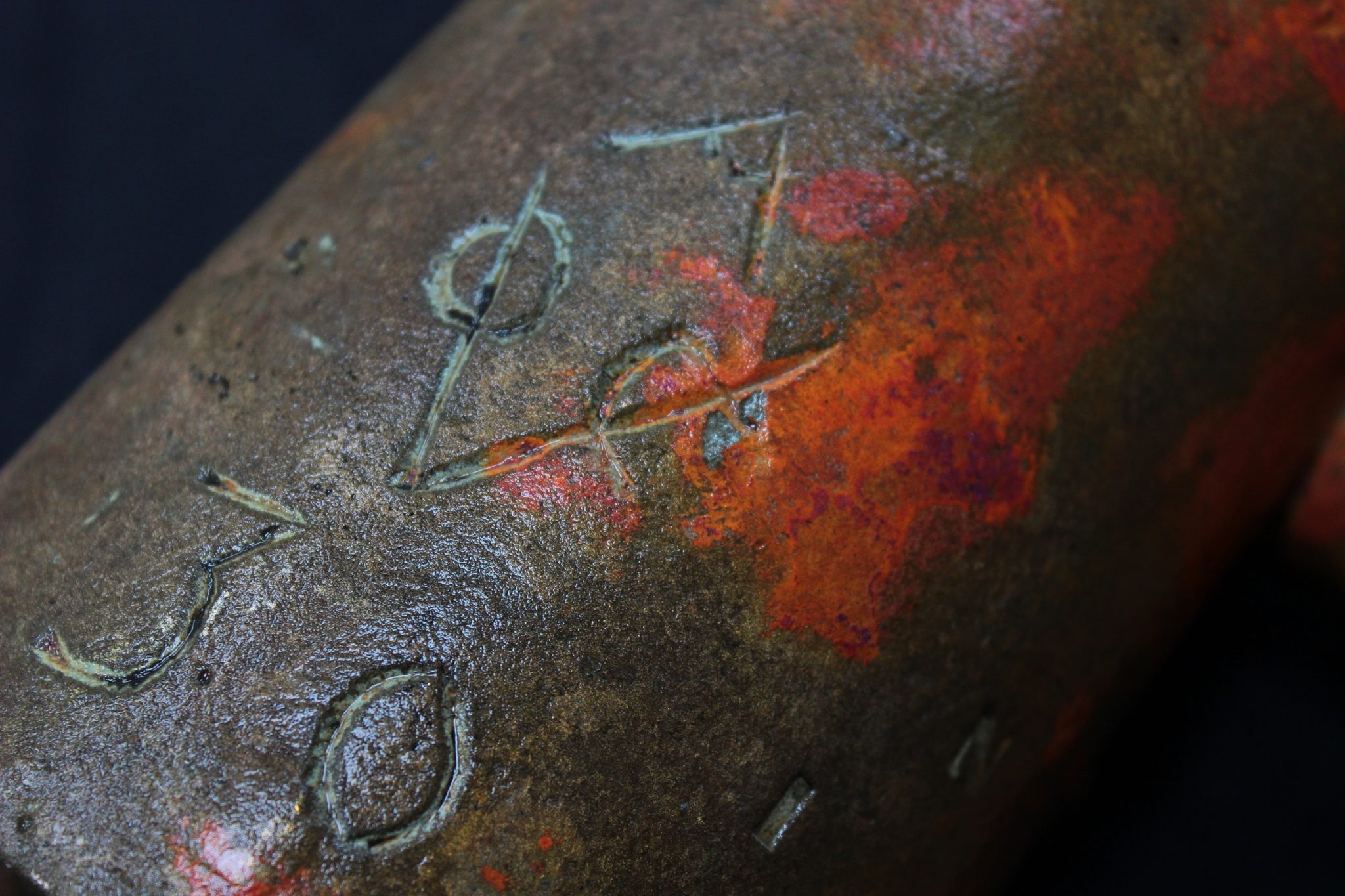 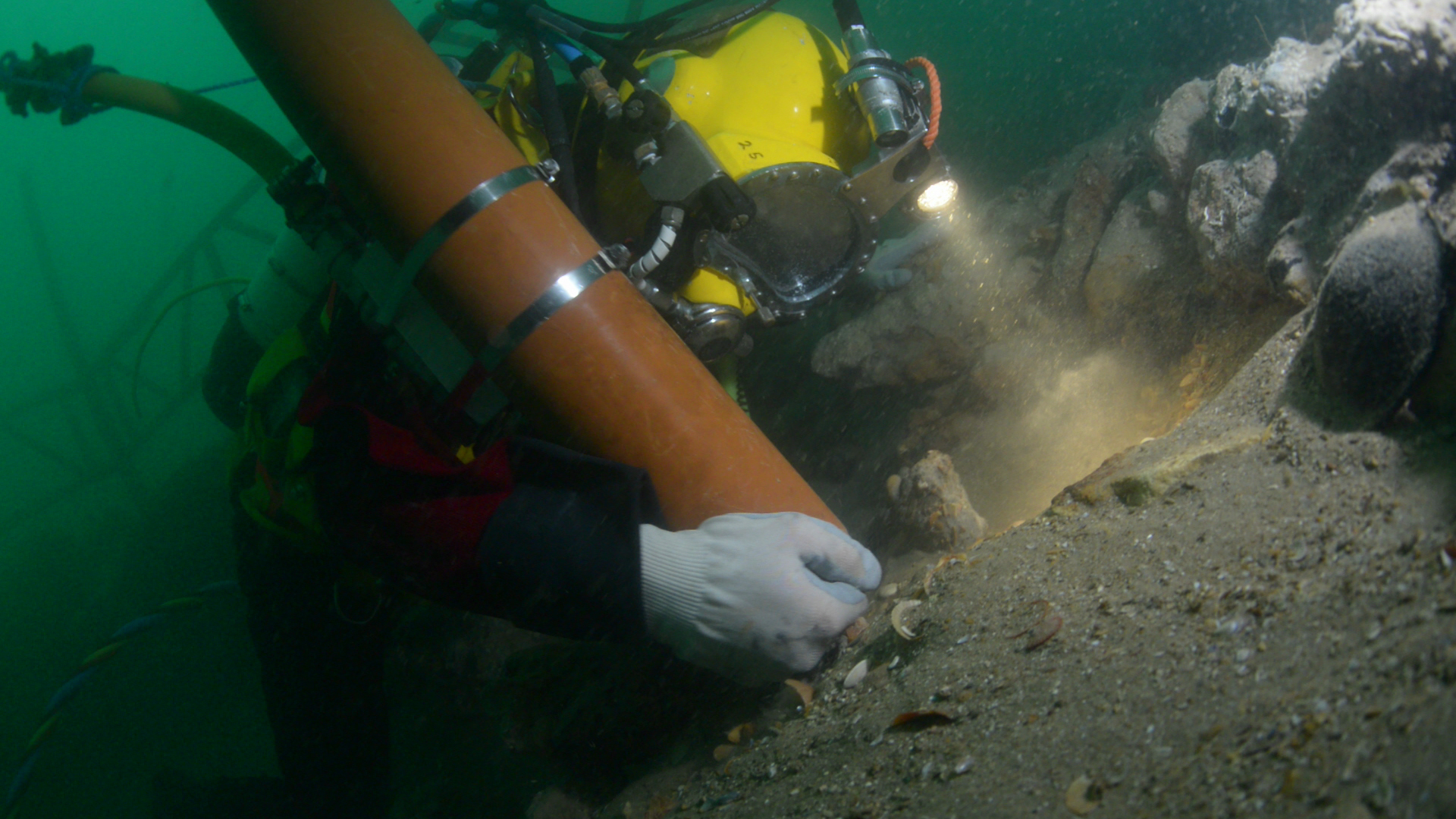 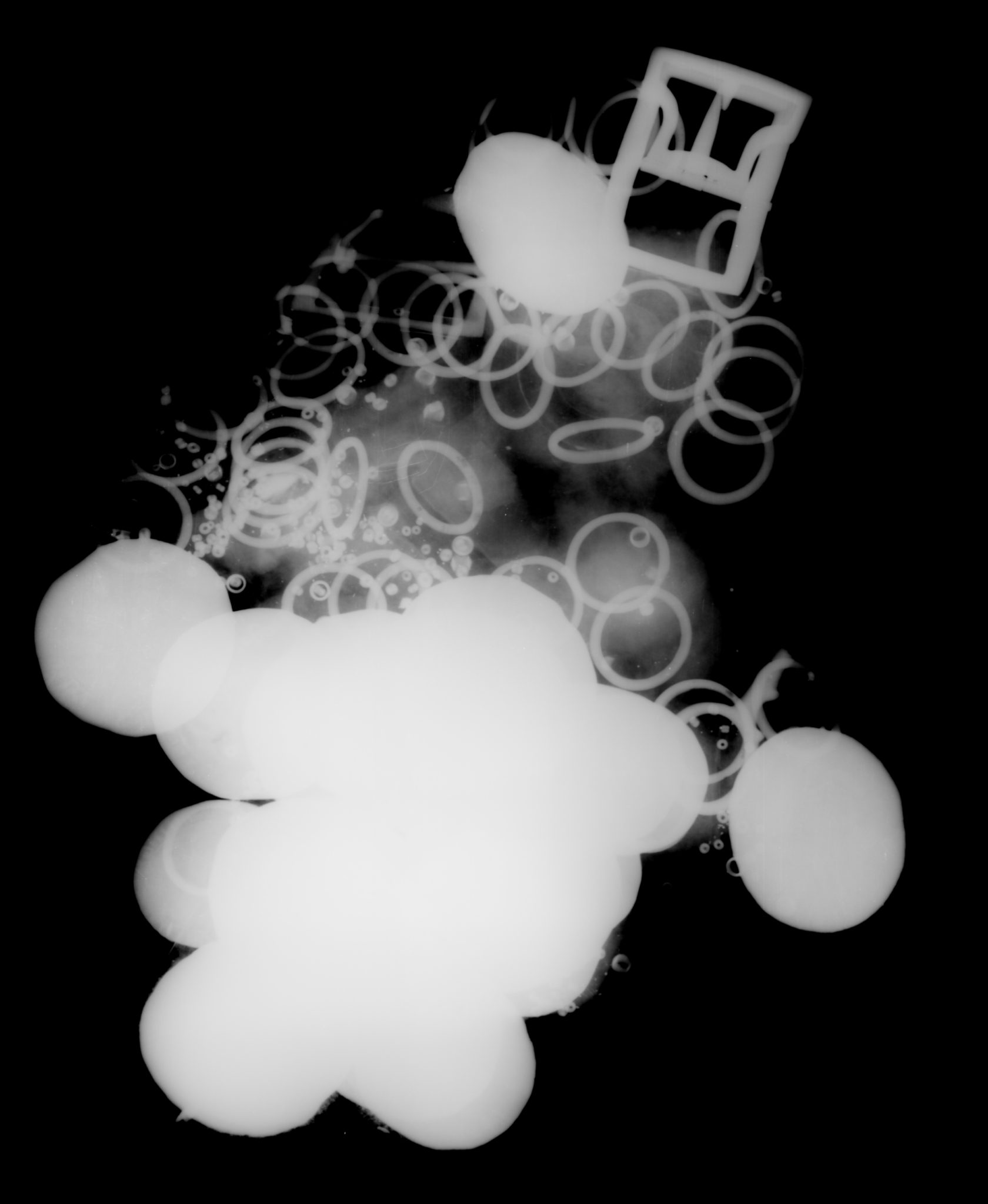 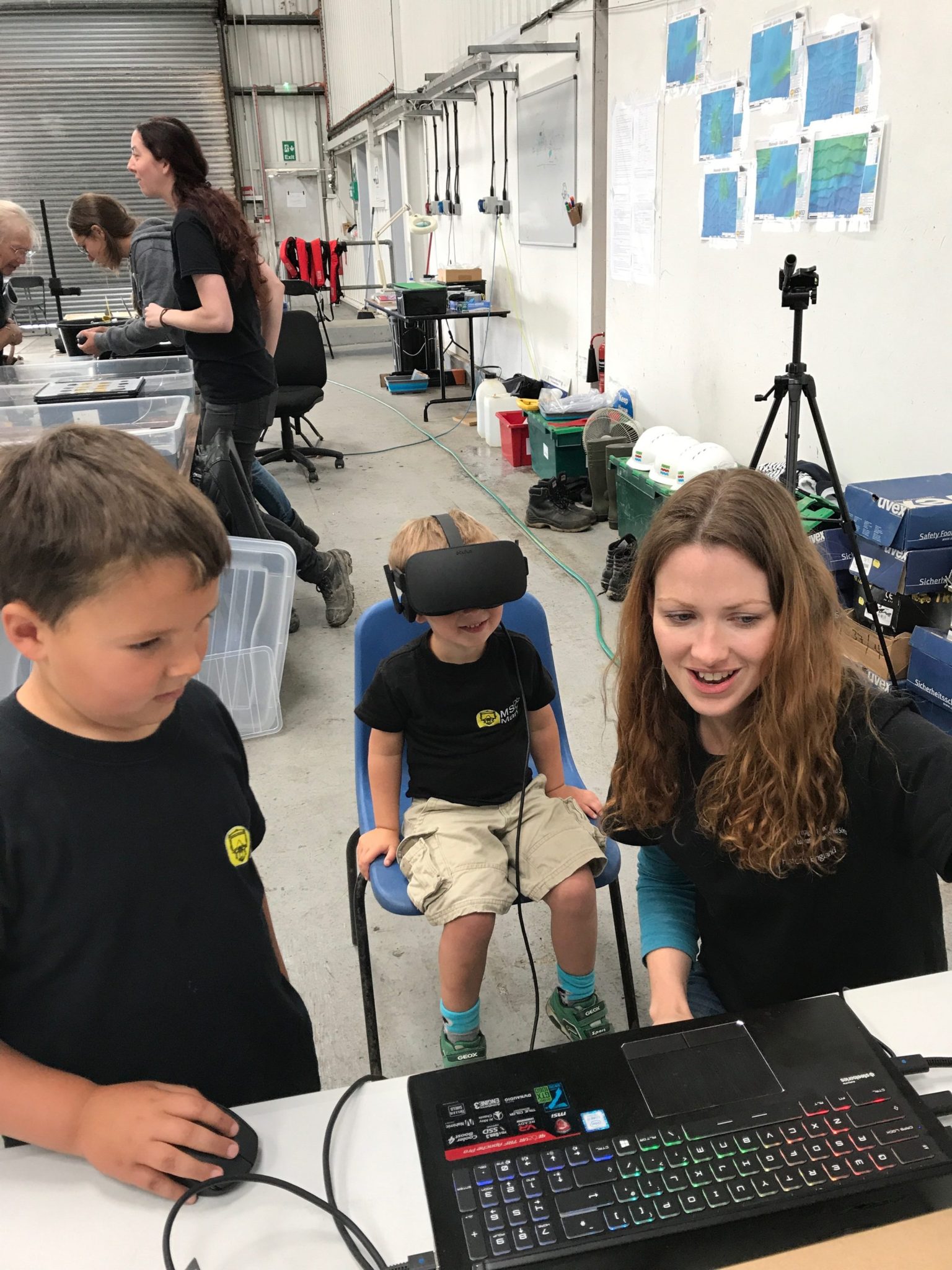 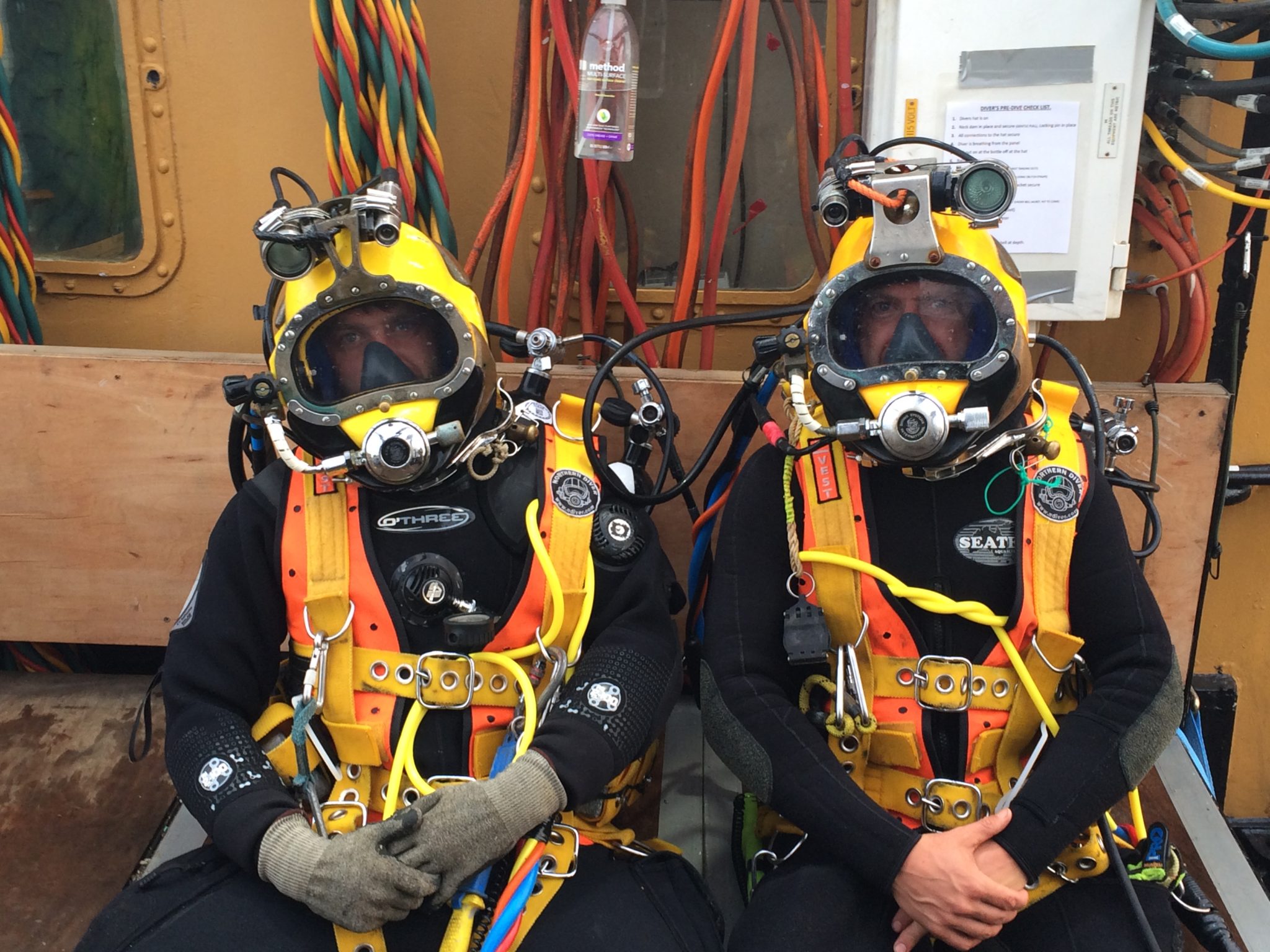 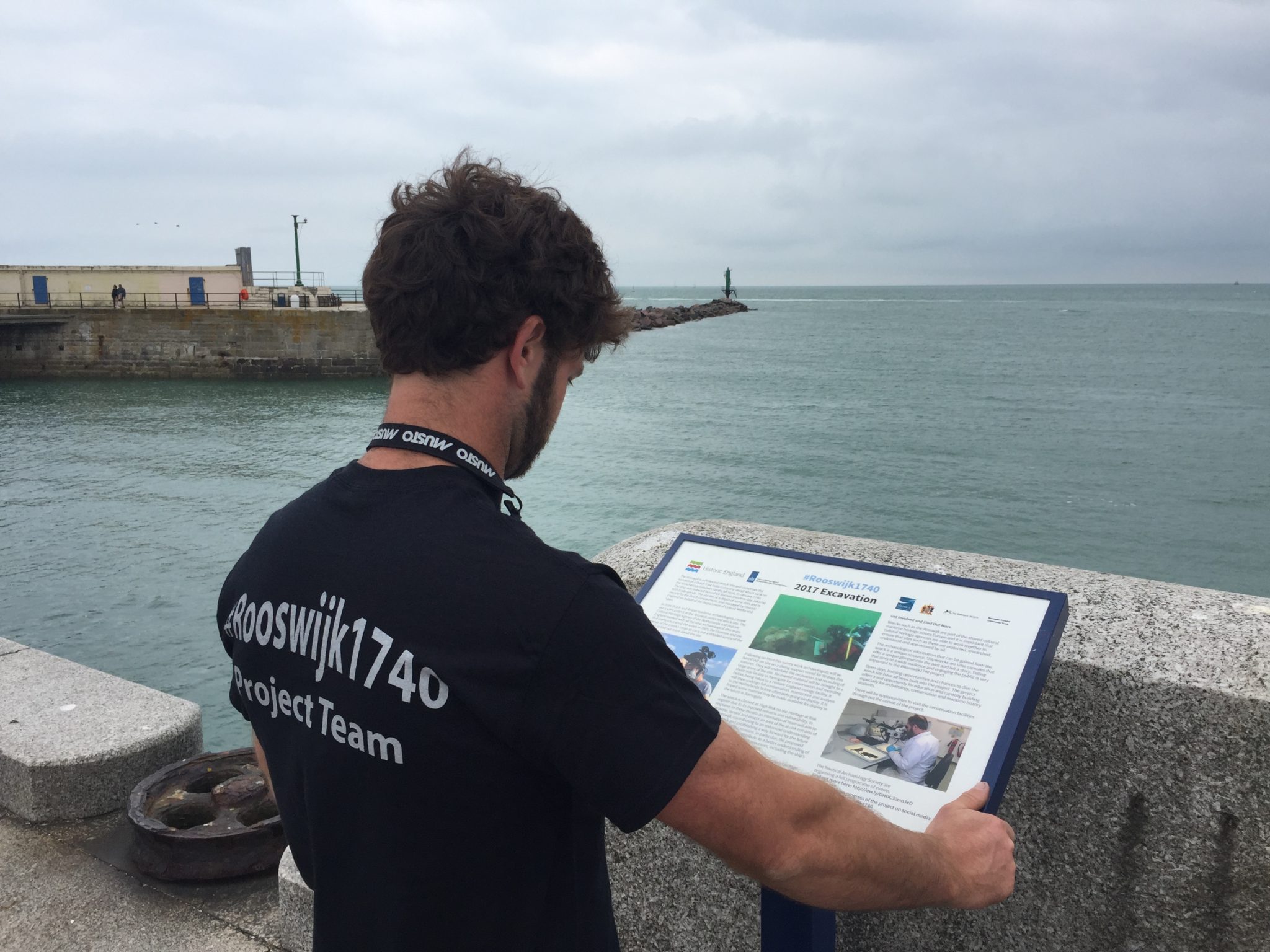 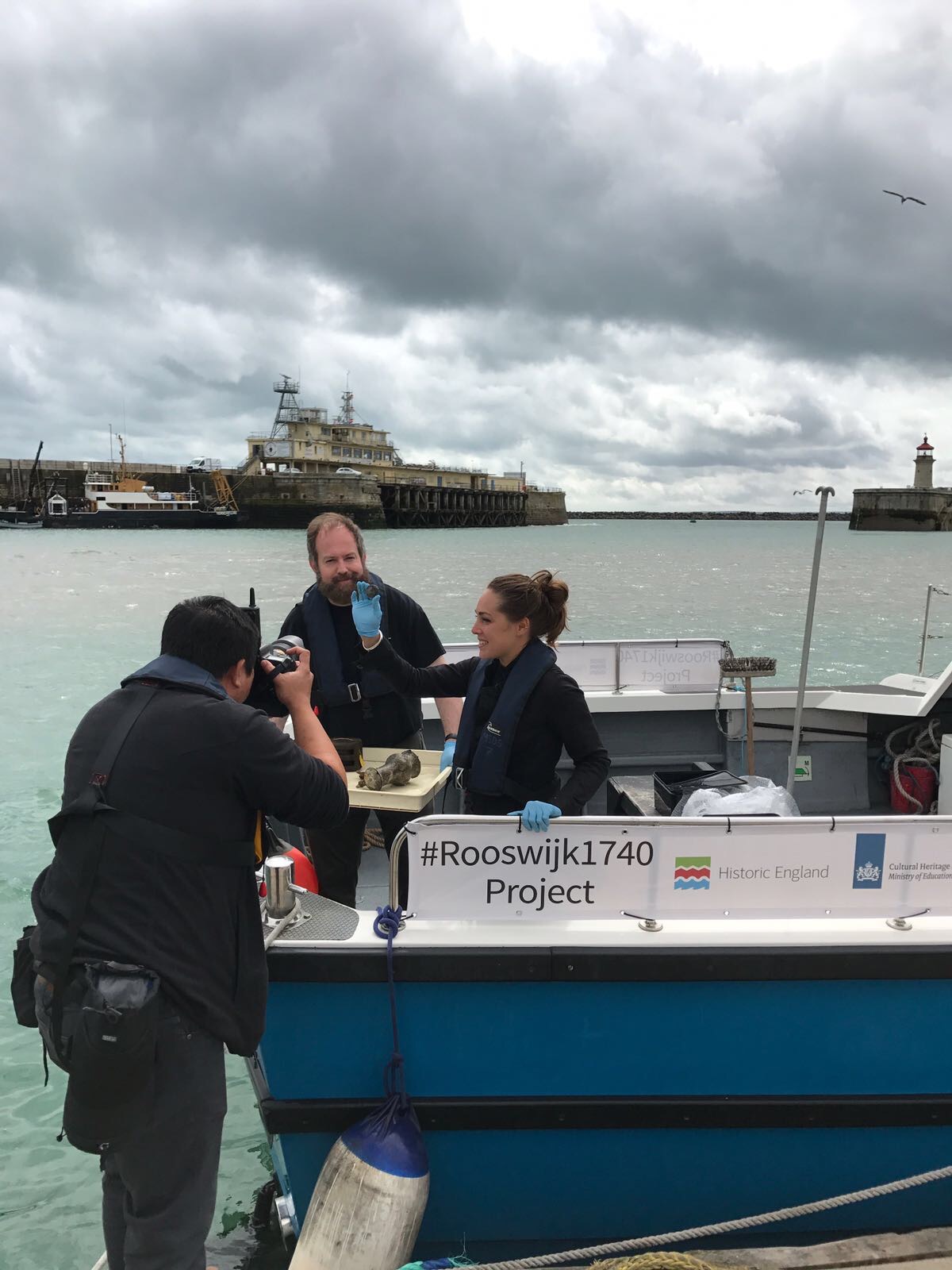